Your Trusted Engineering and Surveying Firm Since 1954

Gabriel E. Senor, P.C. began in 1954, established by the company’s namesake when he came back from World War II. After the war, Gabriel worked for the federal government doing work with the Federal Aviation Administration. Here he laid out landing systems for airports in the Northeast.

Following this, Gabriel decided to open up his own company, which he started in Bronxville. He remained there until 1990 when he moved to Scarsdale, and subsequently after, he moved to Hartsdale, NY. Gabriel was the engineer for several local towns, being responsible for public work as well as private work for places such as shopping centers and homes.

Eliot Senor, Gabriel’s son, first joined the company in 1975 and worked as a survey aide from then until 1980. That same year, he was promoted to the position of party chief. After this role, he was subsequently promoted to project engineer and office manager.

Eliot later took over the main operations of the business in 1984. He graduated with a Bachelor of Science in Civil Engineering from Manhattan College in the same year. Eliot is a licensed professional engineer and land surveyor as well as a home energy rater. He later assumed the role of president of the company in 1995 following his father’s retirement the previous year. 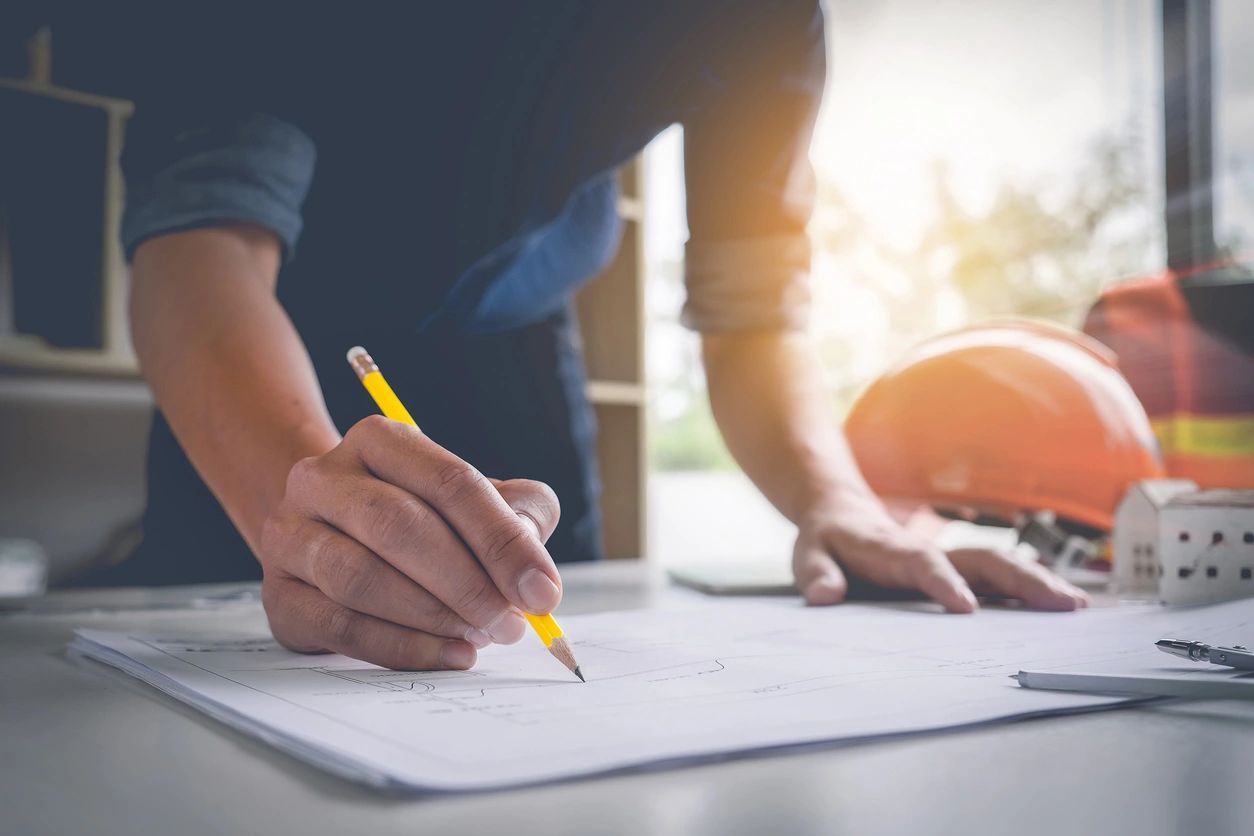 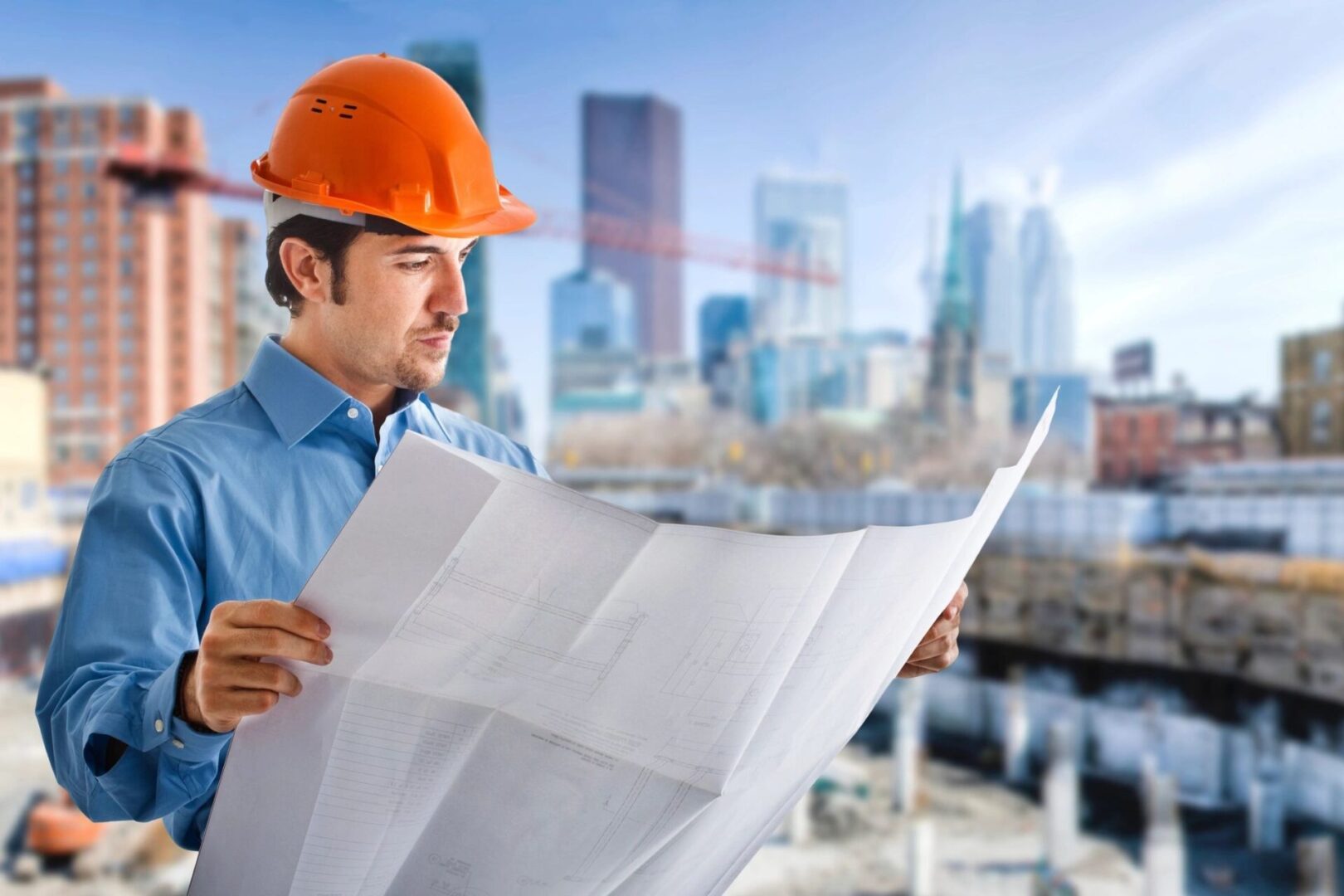 He has supervised the work office and field staff and he managed field projects of field surveyors, drafts people, and engineers working on all projects undertaken by this firm. His work includes:

Eliot has designed subdivisions, sewer, drainage, water, and grading as well as commercial and residential sites in Westchester County, Putnam County, and New York City. He has prepared applications for appropriate town and county authorizing agencies and planning and zoning boards. In addition, he has also represented owners before such agencies.